The next decade will see a revolution in gyms, said new research commissioned by not-for-profit health association ukactive. Mosaic Spa & Health Group is firmly behind the prospect and our many members are already seeing the benefits.

The study showed that 66% of the 1,079 fitness fans polled said the gym was their main way of keeping fit, suggesting health clubs will remain a big part of the fitness landscape well into the foreseeable future. 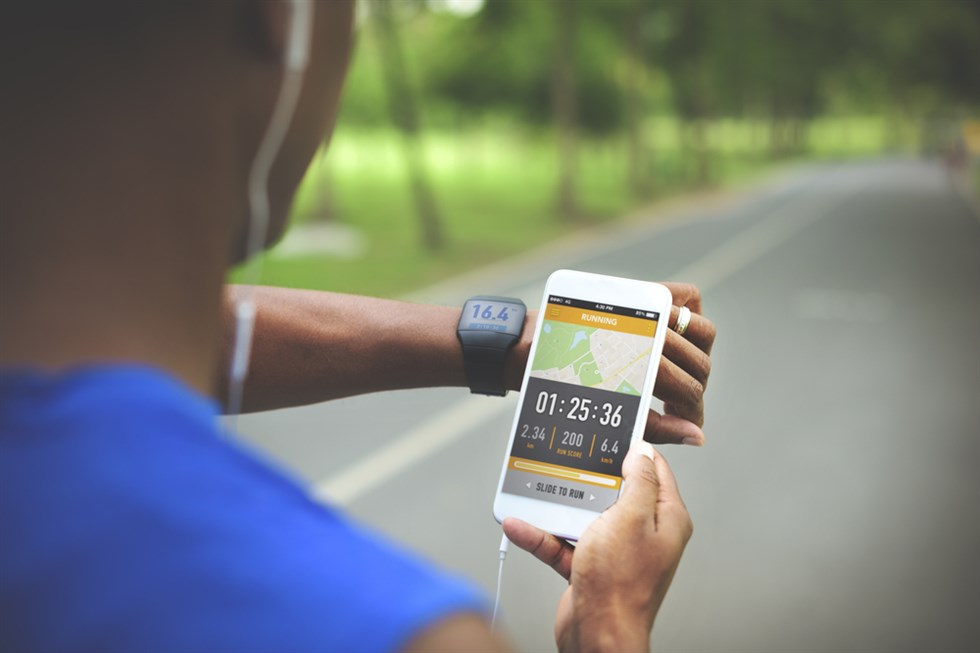 This research came in partnership with leading fitness retailer Argos as part of National Fitness Day 2016. The study suggests that by 2026 we can expect such innovations as virtual reality workouts with celebrity athletes, exercise sessions tailored to our individual DNA and tech-infused ‘smart clothes’ which track our every movement.

Other predicted inventions include anti-gravity workout rooms, studios that can recreate different weather environments and machines that ‘trick’ muscles into thinking they’re being exercised.

It also found that wearable technology, such as smart watches, is currently used by one in five participants (22%) but that looks set to increase. One in two expected that in the future most workouts will be based on trackable, personalised data, with 40% expecting the ultimate wearable tech to become available – workout clothing which logs their movement.

Dave Courteen, managing director of Mosaic Spa & Health Group, said: “We recognise the importance of wearable technology and believe it will provide valuable feedback and motivation to keep people active and focussed on their lifestyle and health goals.”

Dave continued: “We also believe that the role of the personal trainer and health club instructor is critical to maximise the benefits of wearable technology. The use of such technology enables gym staff to provide support 24/7 throughout the week and not just in the gym. We have invested heavily in such technology at the health clubs we own and have received positive feedback from our members.

“We remain convinced that health clubs which embrace such technology will have a crucial role to play in helping improve the health of the nation. People will still seek out a vibrant location to get fitter surrounded by friendly instructors and interactive, state-of-the-art equipment.”

Hundreds of clubs took part in National Fitness Day, which this year took place on Wednesday 7th September. The Shrewsbury Club, which we own, was one of them. The initiative certainly got the community talking about fitness and we organised a number of free group exercise classes at iconic venues around Shrewsbury.

If you have any questions about this article or would like to know more about the health clubs we manage as well as own, please call Dave Courteen on 01603 812727.

The research for Argos and ukactive was carried out online by ukactive between 21/07/16 and 29/07/16 surveying 1,079 UK fitness fans. All research conducted adheres to the MRS Codes of Conduct (2010) in the UK and ICC/ESOMAR World Research Guidelines.